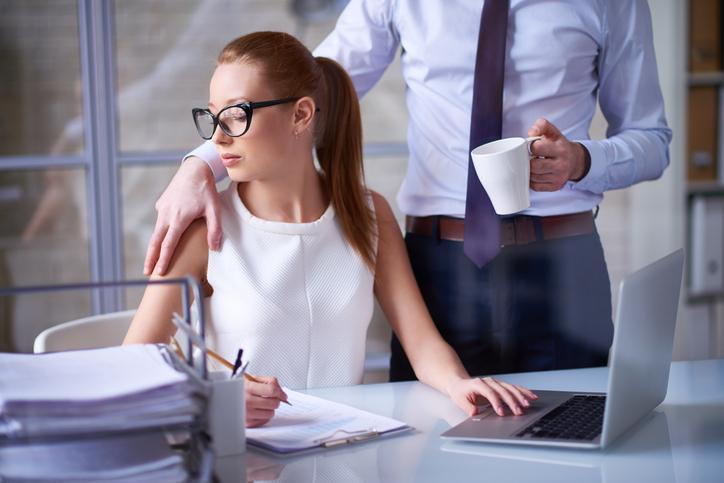 Small businesses are critical to the success of the Texas economy, but until September 1, 2021, sexual harassment victims at these companies were barred from filing claims with the state’s Workforce Commission. However, the law has been expanded to give millions more employees the opportunity to take action against a boss or co-worker who is mistreating them. This change and another measure other effects of the legislation represent a major change in Texas sexual harassment law.

Workers and employers should take heed of the new laws that will affect how sexual harassment is treated throughout the state in many ways, including:

There are two main types of unlawful sexual harassment.  In quid pro quo cases, a supervisor or someone else in a superior position in the workplace pressures a victim into giving them sexual attention. This can be done by offering a subordinate benefits if they give in to the sexual advances or threatening them if they refuse. A hostile work environment claim can be brought if offensive sexual behavior in the workplace is severe or pervasive. The harasser does not have to hold an employment position superior to the victim.

Located in Houston, the Law Offices of David C. Holmes represents clients in sexual harassment matters and can advise you on how the new laws affect your situation. To schedule a free initial consultation, please call 713-586-8862 or contact us online.

Please fill out the form below and our attorney will contact you.

Thank you. Your submission has been sent.

Attorney Advertising. This website is designed for general information only. The information presented at this site should not be construed to be formal legal advice nor the formation of a lawyer/client relationship. [ Site Map ]

See our profiles at Lawyers.com and Martindale.com